This month, the JDC published a review of Tehran Children on their Archives blog, focusing on the role that the JDC played in the lives of refugees like my father in the USSR, Iran, India and Palestine.

The JDC, formally known as the American Jewish Joint Distribution Committee, was originally founded in 1914 to provide assistance to Jews living in Palestine under Ottoman rule. Its mandate expanded to Eastern Europe during and after World War One; during the Second World War, it focused on those who escaped Nazi occupied Europe.

The review recaps the thread in Tehran Children about the JDC’s initial agreement to contribute to the Polish Government-in-Exile’s relief efforts to help Polish refugees in the Soviet Union, on through to their work providing financial assistance to the Jewish Children’s Home in Tehran, and ultimately delivering packages from Tehran to the refugees in the USSR. 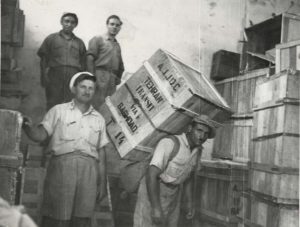 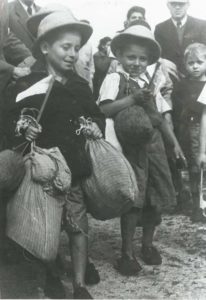 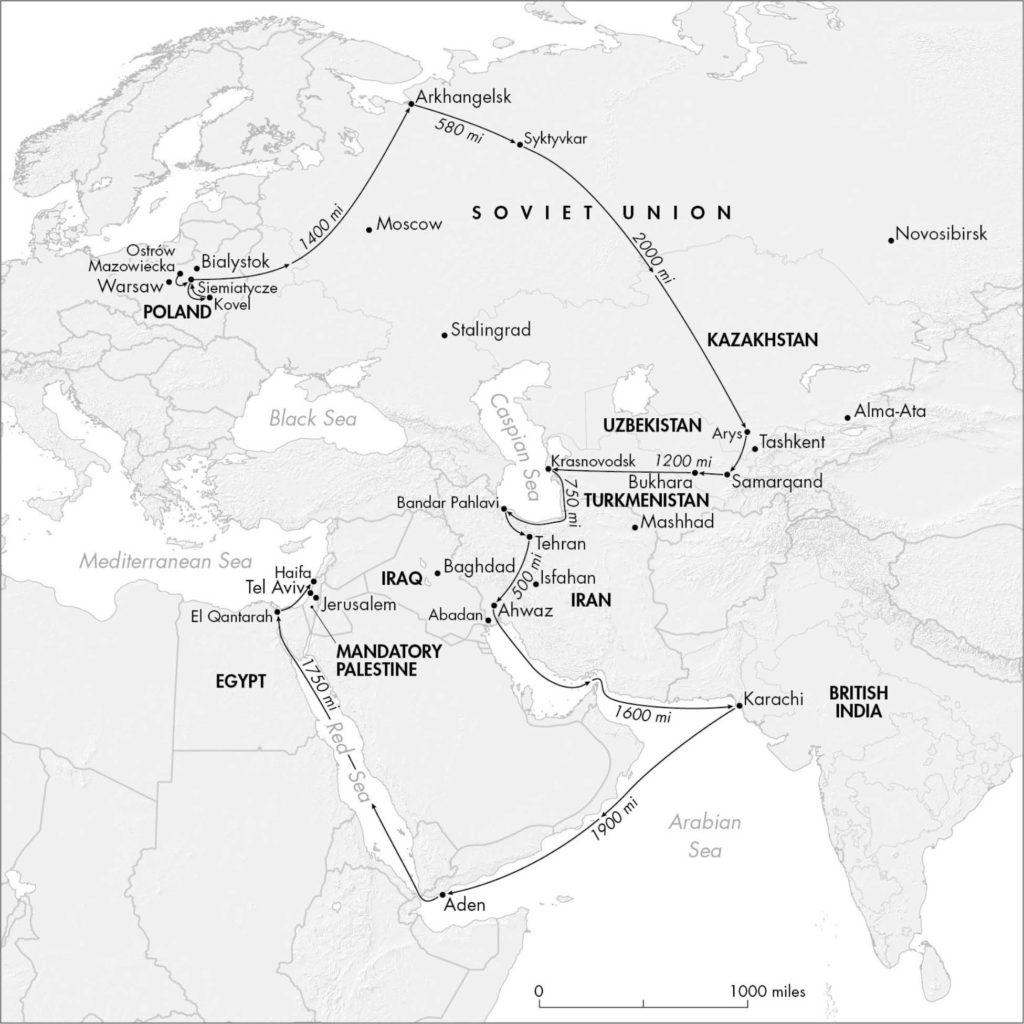 Read reviews of "Tehran Children" and listen to podcast interviews on the Media page.