The New York Review of Books

It is startling to discover in a book written by a stranger answers you have always been seeking, even unconsciously, to the most fundamental personal questions.

As she tells her father’s story, Dekel helps us to see what held these disparate groups together, both in Poland and out of it – and how what appeared to be a common plight served, in the end, to prise Jewish and Catholic Poles apart. In recovering his lost geography of suffering, she opens up new possibilities for understanding that shared past. 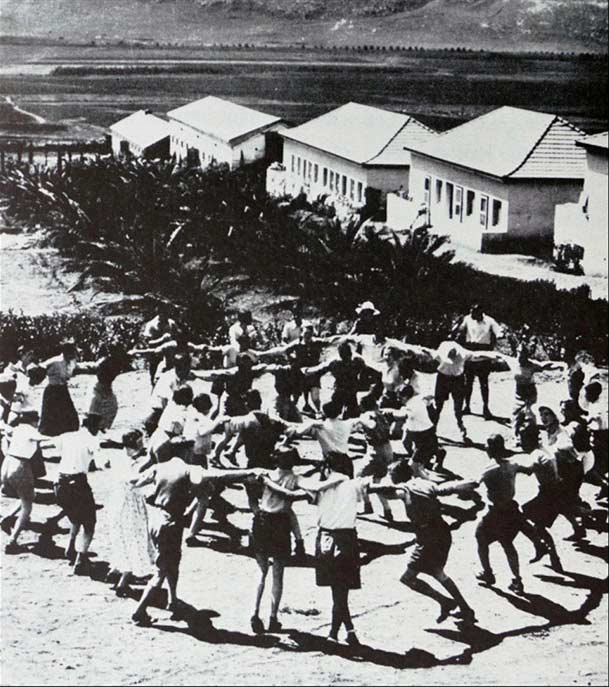 The Jewish Children who found Refuge in Iran
By Saskia Baron
Dec 1, 2019

What makes Dekel’s study so valuable is not just its assiduous detailing of one family’s fate during the second world war, but how it also makes us reflect on our current era, with its mass migrations of desperate people fleeing conflict and hardship only to meet inflamed nativism and the desire to shift responsibility for their fate from one country on to the next. 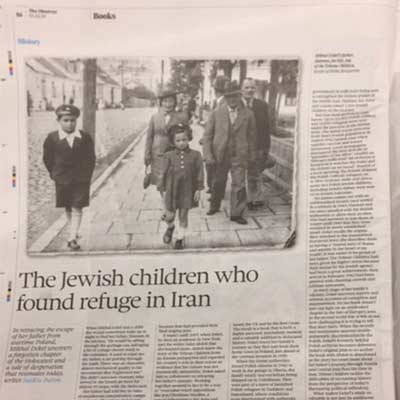 Escaping the Nazis by Way of Iran
By Jonathan Brent
Oct. 9, 2019

. . . not simply another detail of the Holocaust but a matter of enduring existential, psychological and moral reflection. 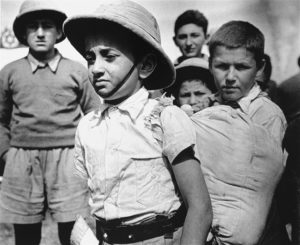 From Poland To The USSR To Iran To Israel: A Holocaust Story
By Julia M. Klein October 14, 2019

. . .  a skillfully wrought bridge between past and present that raises critical questions about both.

A starred review of Tehran Children by Dan Kaplan appeared in October 15 issue:

The backstory about how Dekel, now a professor of comparative literature in the U.S., began researching this project with an Iranian colleague, adds an interesting personal aspect to this work of excellent scholarship and a harrowing history illuminating both the specifics of the past and the universal aspects of the refugee experience.